As a football fan I always look forward to when the new season fixtures are announced, and then think about which away games I’d like to go to. Now if money was not an issue I’d happily go to all the away games (well, wouldn’t we all), but I’m not exactly rich at the moment and so I have to pick and choose which games to go to.

So with limited finances available another factor to think about is which grounds we have not visited yet, and one such ground on this list was the bet365 Stadium, home of Stoke City (The Potters). Thanks in part to a mini break visiting family we were able to add Derby County’s away match at Stoke as part of the break.

The bet365 Stadium opened in 1997 (same year as Pride Park Stadium in Derby), replacing Stoke City’s former home Victoria Park. The stadium was originally known as the Britannia Stadium until 2016. The stadium was opened by former Stoke and England footballer Sir Stanley Matthews, and to whom the road where the stadium is located is named after.

The venue’s capacity was originally around 28,000 before being increased to around 30,000 thanks to one of the three empty corners being filled in (work on expansion started in 2017).

As mentioned the stadium opened in the same year as Derby County’s venue, and it does have a similar look and feel to it with both Pride Park Stadium and also the Riverside Stadium in Middlesborough.

There is one thing about this stadium that does bug me slightly, and that’s the position of the players tunnel. Most newer stadiums have their tunnels located in the middle of the dugout areas in their main stands, but here the players tunnel is positioned in one the empty corners next to the main stand. If anyone knows why this is the case here then I’d be curious to know why.

We would visit the bet365 Stadium in late August 2019 for Derby County’s away match against Stoke City in the 2019/20 EFL Championship. As with our previous trip to a Derby away match (against QPR at Loftus Road) we were sat near the front, but not close enough to have lots of football flying towards us. However this didn’t prevent me from me being smacked in the head by a flying football during the pre-match warm-up – a total accident though and I was able to watch the full match.

Warm-up (and shock) over, it was time for the match. The Rams got off to a good start by taking the lead early on, but this would not last as The Potters leveled the score before half time before taking the lead after the break. It seemed like it was going to be a disappointing away defeat until Derby were awarded a penalty, which was converted to make the score 2-2 – and that’s how the match would finish, honours even.

Despite the whack in the head and the draw it was another enjoyable day out, and I’m happy to tick off another away ground off the list – just several more to visit now.

Getting to the venue 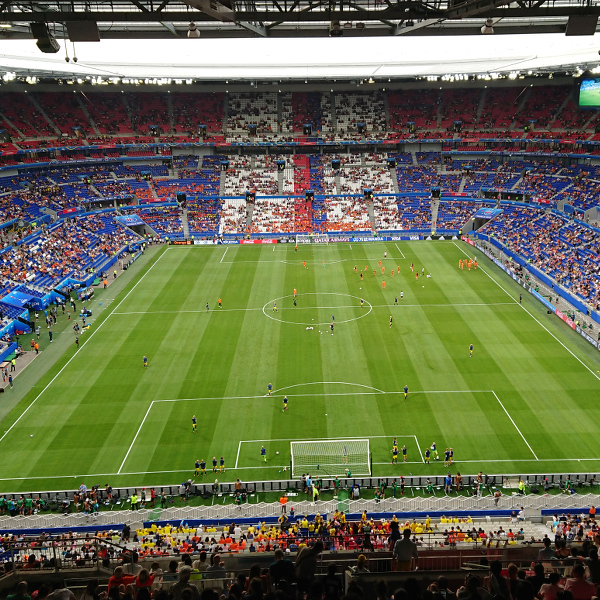 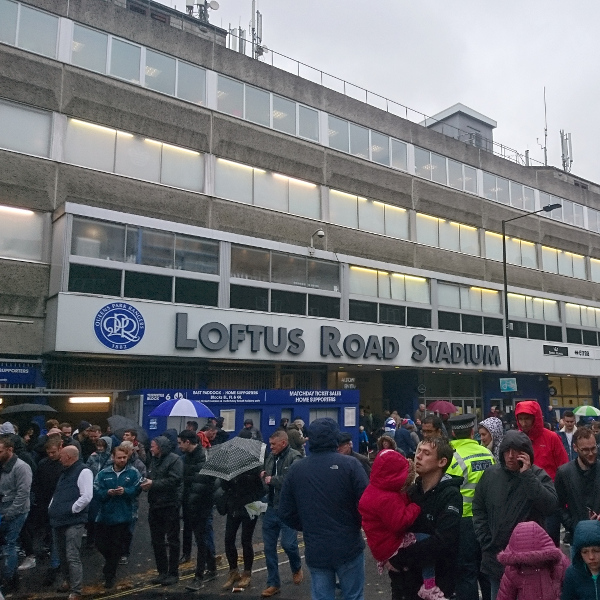 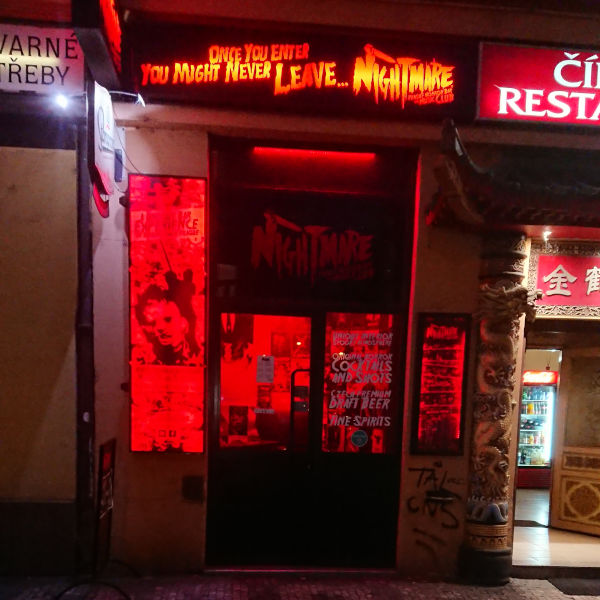 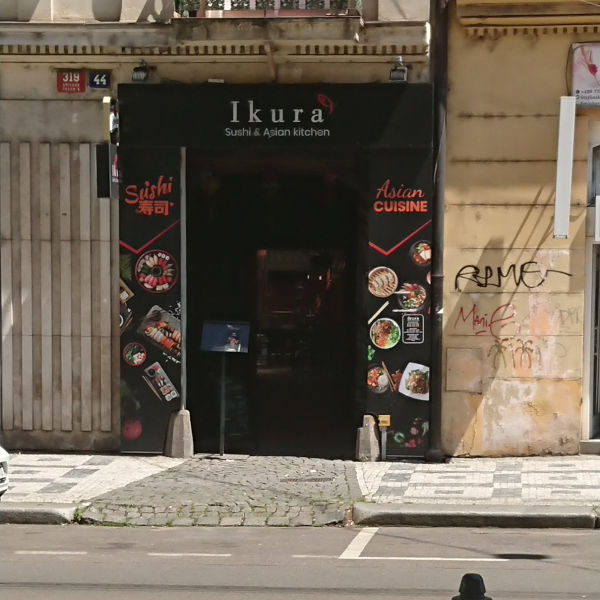 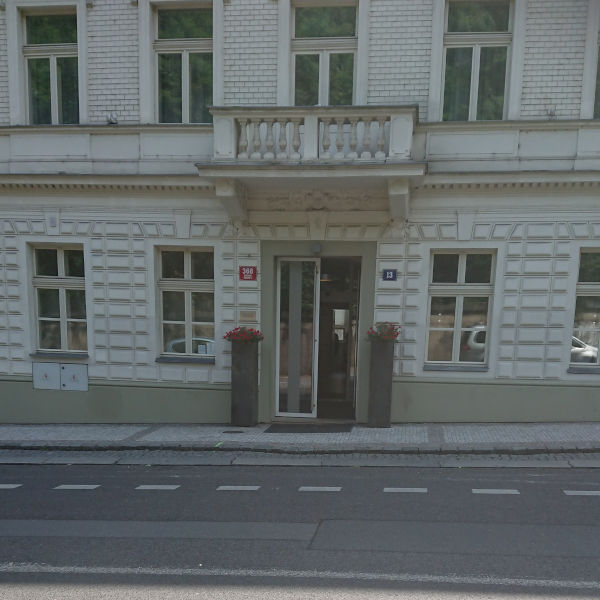 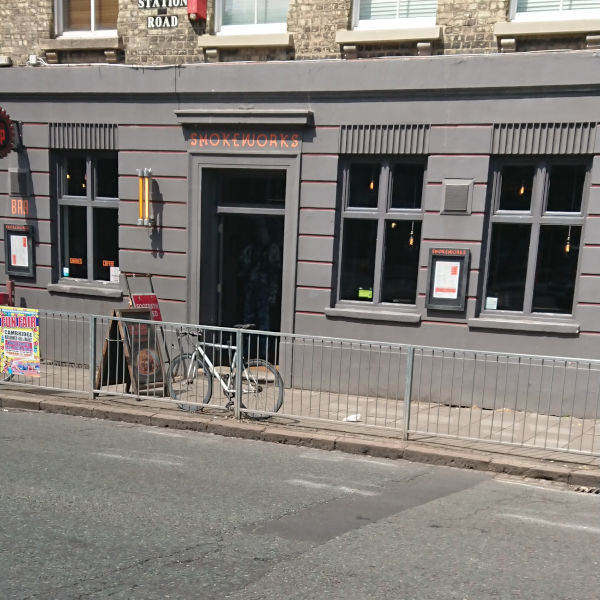